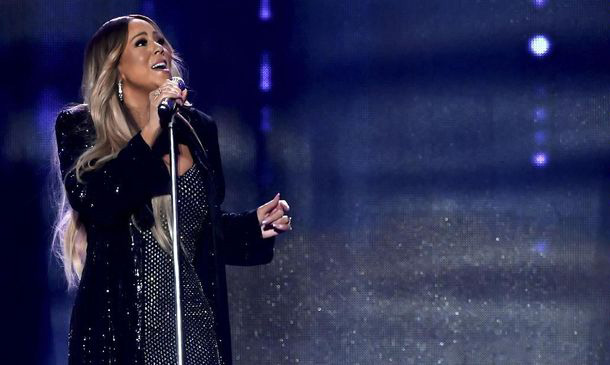 Lately, not only netizens have enlivened the challenge of the viral Bottle Cap Challenge. Celebrities, including international musicians, also followed the fever.

Basically, Bottle Cap Challenge is a challenge where one has to take the lid off the bottle without touching it using his hands. If it’s successful, the person may challenge anyone he wants. Most do it by kicking, making the lid spin on the bottle head.

John Mayer did it, and he succeeded. Mayer then challenged actor Jason Statham, who ran it bravely and very smoothly.

Justin Bieber also tried the Bottle Cap Challenge in an open place. While bare-chested, Bieber kicked up high, making the bottle cap spin and detached from its place. He then nominated his wife Hailey and Tom Cruise.

Hailey also accepted the challenge. But instead of kicking, the 22-year-old woman completed a challenge with a different style. She chose to ride an ATV and gave a firm touch on the bottle cap with her feet.

Shortly, Kendall Jenner who got a similar challenge from Hailey uploaded a video Bottle Cap Challenge. Like Hailey, Kendall also doesn’t kick. Take a jet ski and wear a green bikini, Kendall is seen trying to touch her toe to the bottle head.

Kendall’s sisters immediately appeared in the comment column, complimenting the action. Starting from Kylie, Kim Kardashian until Khloe cheered up for the 23-year-old woman.

On the top of all the Bottle Cap Challenge uploaded by celebrities, there is one that looks different and is very interesting. Soloist Mariah Carey decided to solve the challenge in her own way, with something she knew would surprise others.

Not using feet like in general the Bottle Cap Challenge is completed, Carey uses sound to remove the bottle cap. Even though the video appeared to have some effects, Carey, who appeared wearing tight clothes with her hair cut off, looked confidently showing off her high voice.

Not a few netizens consider Carey to be the champion of the Bottle Cap Challenge, although they also realize that the video has been arranged in such a way.

“It’s finished. She (Carey) won. No need to participating in this challenge anymore because she won it,” said singer Kioni.

Khoirul Amri - May 19, 2019
0
Crying is an overflow of our emotional feelings, such as sadness, disappointment, failure and happy. Crying can also release stress for most...

Countries with Best Health Insurance Service During the COVID-19 Pandemic