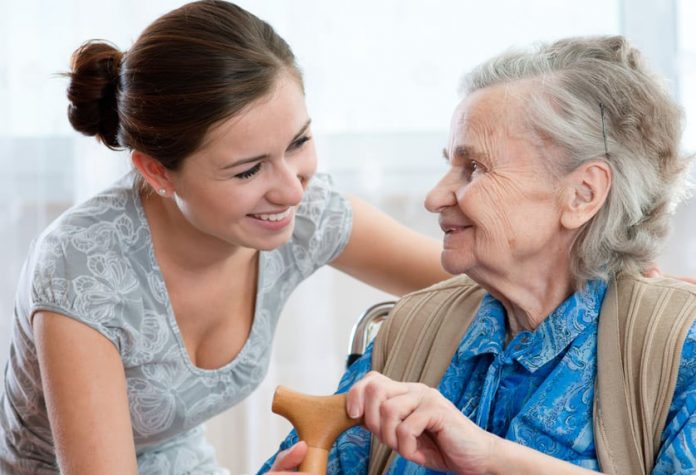 What is Lewy Body Dementia?

Lewy body dementia is the most common type of dementia, besides Alzheimer’s disease. This occurs when a protein buildup called Lewy body is formed in nerve cells in the part of the brain that regulates thinking, memory, and body movements (motor).

Lewy body dementia causes a drastic decrease in the mental abilities of sufferers. People who have Lewy body dementia sometimes experience visual hallucinations, and can no longer focus. Other effects include various physical symptoms similar to Parkinson’s disease, such as stiff muscles, slow gestures, and tremors.

Lewy body dementia is a common condition. The more common type of degenerative dementia from Lewy body is Alzheimer’s disease.

Lewy body dementia is caused by protein clot (called Lewy body) that’s formed in the brain cells that are in charge of controlling the functions of thinking, visual perception, and muscle movements.

It is not yet known why this protein clot is formed, and how it can damage the brain. It is predicted, the problem is that proteins interfere with the signals sent between the brain.

Lewy body dementia also often occurs in people who don’t even have family members who have dementia.

Who is at risk of getting Lewy body dementia?

Some things that make you more at risk of getting Lewy body dementia are:

The symptoms of Lewy body dementia that often occur include:

Read:  Heart Attack Symptoms in Women and How to Prevent

There is no one specific test that can clearly diagnose Lewy body dementia. Doctors usually need to do these following actions:

At present there is no cure for Lewy body dementia, nor for slowing its progress. However, there are several treatments that can help control the appearance of symptoms for several years, including:

Some helpful tips if you live with Lewy body dementia sufferers:

10 Benefits of Yoga for Heart Health

Khoirul Amri - April 11, 2019
0
Yoga is a sport which consists of movements relaxed and gentle. Yoga has been conducted for about 5000 years. Most of people...

Cholesterol: Types and Functions in the Body

Khoirul Amri - April 24, 2019
0
Cholesterol is a fat component found in blood vessels all animals and humans. It is actually useful as a source...

Khoirul Amri - April 15, 2019
0
If you are already aware of the importance of health. It's good to always pay attention and check some indicators. Such as...

The Benefits of Mineral Water to Lose Weight