USA Health Articles
Home Health What is Serotonin and Its Functions? 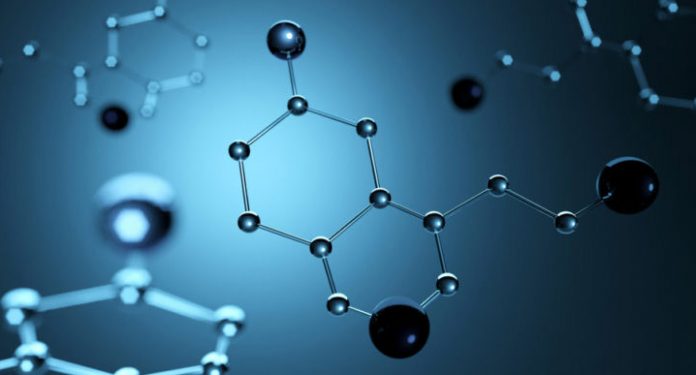 Serotonin is one of the body’s chemicals that has a role in controlling your emotions and mood. Even lack of this substance can cause mood disorders such as anxiety to depression. Lets find out more about Serotonin.

Serotonin is a chemical that has function to carry messages between nerve cells of the brain. This substance was created by biochemical processes by combining various materials such as amino acid tryptophan, protein components, and chemical reactors namely tryptophan hydroxylase. Serotonin is also found in the intestine, in blood platelets, and the central nervous system.

Tryptophan as one of the ingredients in serotonin is not produced in the body; but rather from the food you eat. Tryptophan can be found in foods such as beans, cheese and red meat.

If the body lacks of tryptophan, the serotonin levels in the body will decrease. As a result, you can experience mood disorders such as anxiety or depression.

The Functions of Serotonin in the body

Serotonin plays a role and influences various processes in the body such as:

In the digestive system, serotonin functions to regulate intestinal function and movement. In addition, this substance also plays a role to control your appetite when you eat.

During the blood clotting process, platelets release serotonin to help heal wounds. This substance then helps narrow the small arteries which can slow down blood flow and clot.

Serotonin plays a role in increasing libido when the levels are low in the body. Meanwhile, excess serotonin levels actually trigger a decrease in sexual desire. Therefore, balanced levels of serotonin are very important to control your sexual desire.

Serotonin production will increase when you eat food that is harmful to the body. So this substance serves to encourage and expel harmful foods that are consumed. The increase in chemicals in the blood will then stimulate the part of the brain that controls nausea.

Serotonin is also responsible for stimulating the part of the brain that controls when you sleep and wake up. In the process, this depends on which area is stimulated and what serotonin receptors are used.

In this process, serotonin functions to regulate mood. Serotonin in the brain helps regulate feelings of anxiety and also happiness. Low serotonin levels are generally associated with depression. While high levels of serotonin are synonymous with feeling good and prosperous.

Serotonin plays an important role in maintaining healthy and bone density. Research says that too high serotonin levels can increase the risk of osteoporosis.

What if the serotonin level is too high?

Serotonin is one of the body’s chemical levels that can change. Serotonin levels that are too high due to certain drugs can cause a condition called serotonin syndrome.

Various symptoms that will appear if you experience serotonin syndrome are:

The various symptoms that are quite severe include:

Symptoms of serotonin syndrome will sometimes disappear within a day if you take the medication prescribed by your doctor. However, on the other hand serotonin syndrome is a condition that can be life threatening if not handled properly.

Khoirul Amri - April 16, 2019
0
What is Angina? Angina or Angina Pectoris is one of symptom of coronary artery disease. Angina is a type...

Recognize Dengue Fever Symptoms Before It Gets Worse